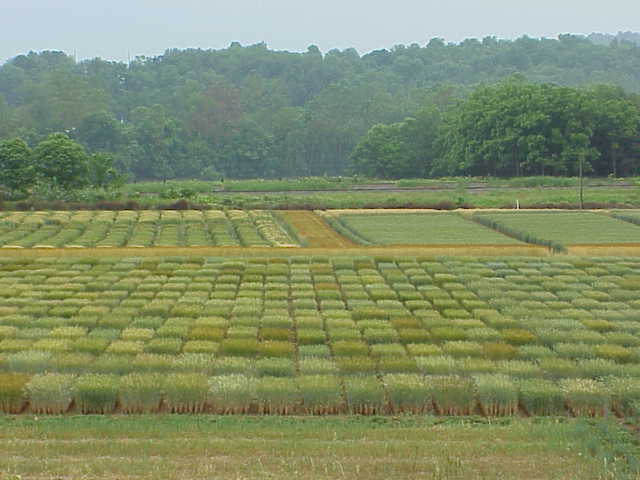 This site is designed to inform you of our research and recommendations for small grain and corn crops. You'll also find information about our program and links to good sources of information on crop management.

Information from this website can be copied and distributed for educational use. Please give proper credit to Virginia Tech and this website as the source of the information.

Hulless Barley as a Feed Ingredient for Broilers - Mike Persia